Classical magnetic couplings are made with either neodymium magnets, samarium-cobalt magnets or a combination of the two – but with no adhesive. These solutions eliminate assembly and recycling challenges, thereby making the process easier to automate and reducing the costs during high volume production.

Most Sintex couplings are customer-specific, but we also have some standardized solutions available.

See figure below: Standard(left) vs premium(right) versions of the Sintex standard coupling program 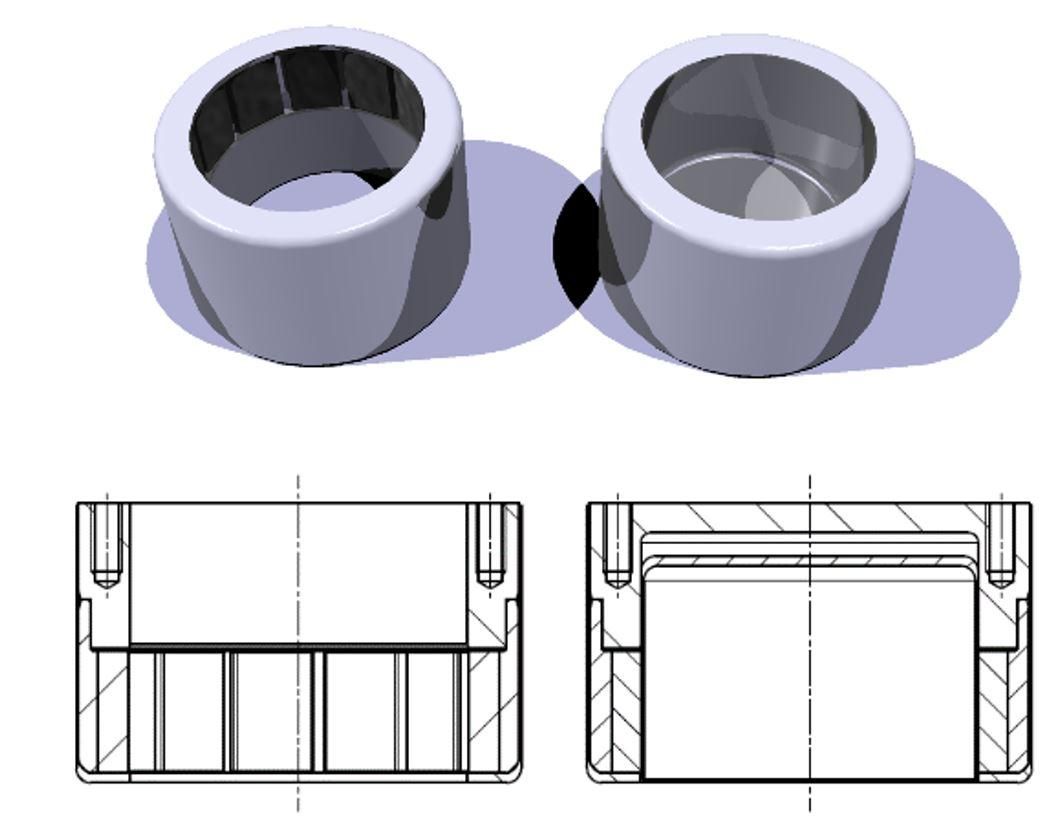